Written Question to The Foreign and Commonwealth Office 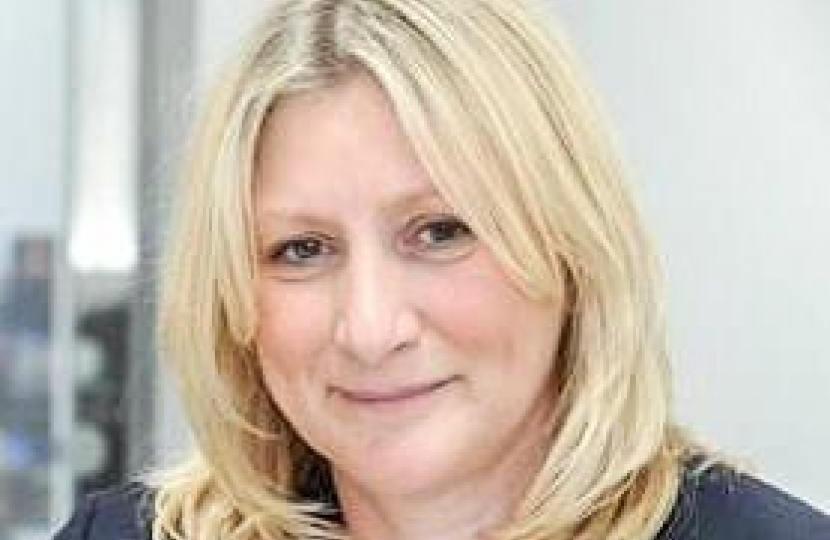 The Foreign and Commonwealth Office has lobbied countries across the globe to ensure that British nationals who are waiting to be repatriated are not regarded as over-stayers and will not suffer any immigration penalties. We advise British nationals who are in this position to contact the relevant immigration authority in the country in which they are located. In a number of countries, including Thailand and Indonesia, we have provided British national travellers with expiring visas with letters and information notes from the Consulate to support their visa extension requests.

Suzanne Webb, Member of Parliament for Stourbridge, has welcomed the “bold and decisive” plan set out by the Chancellor to save many jobs in the wake of the COVID-19 pandemic.