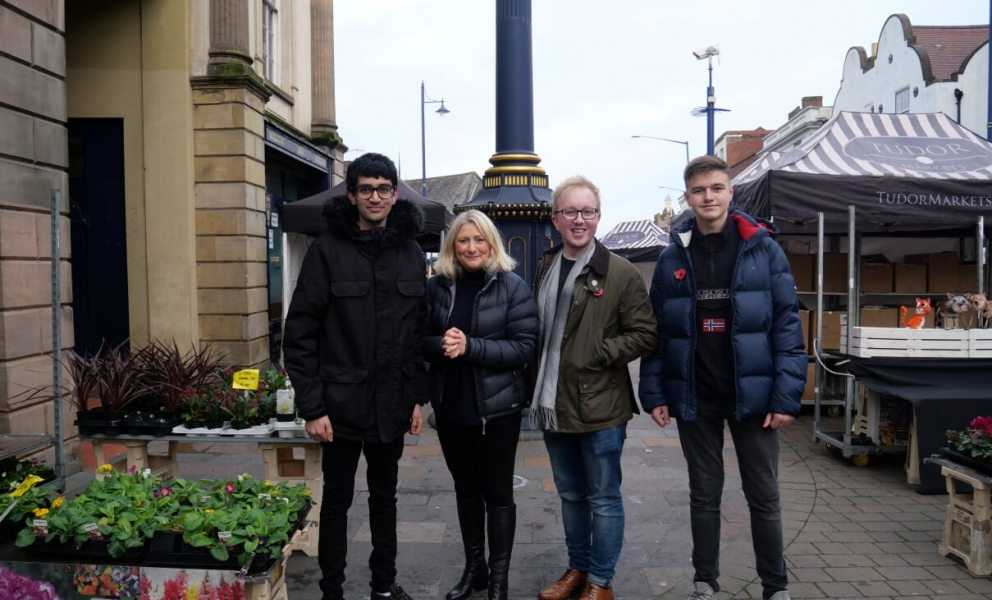 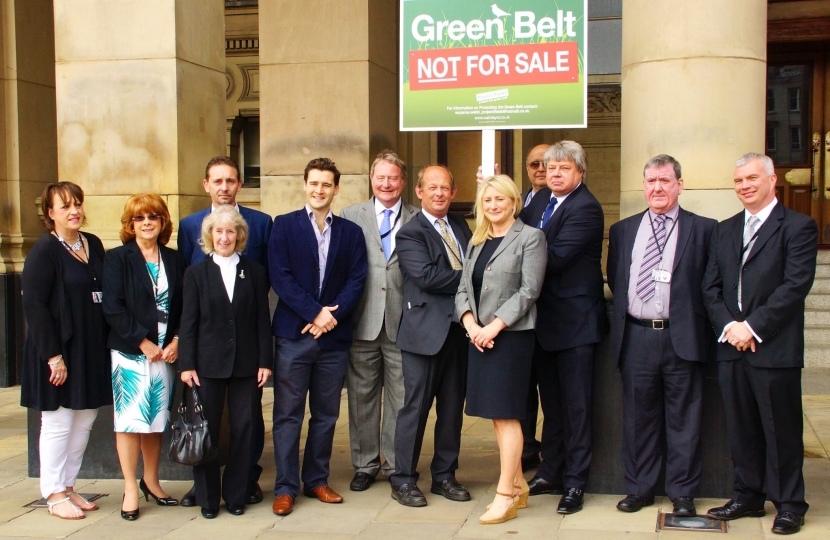 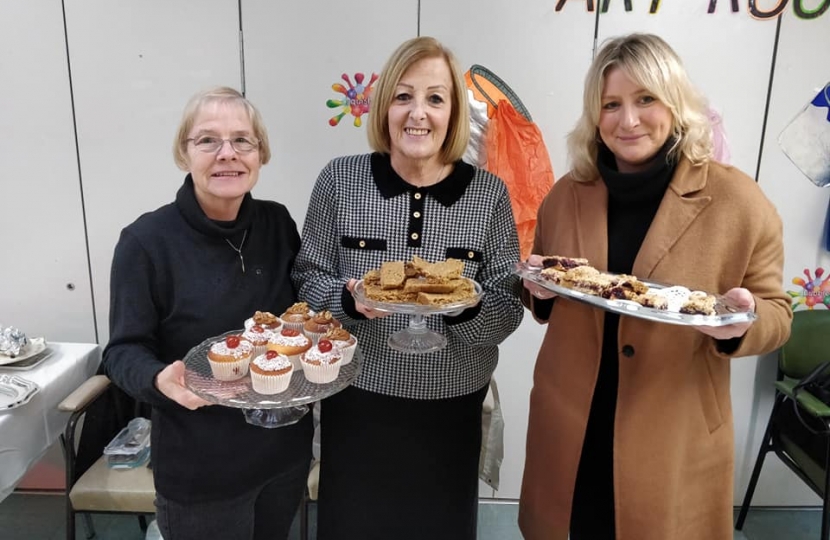 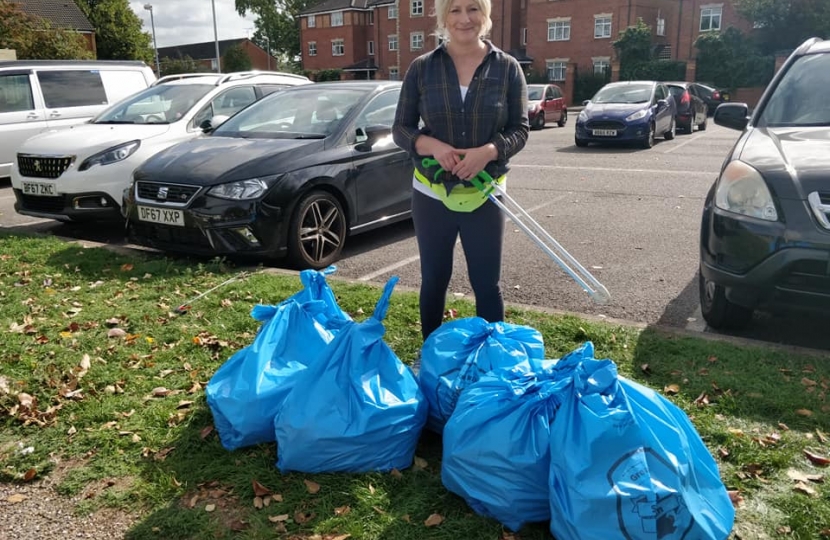 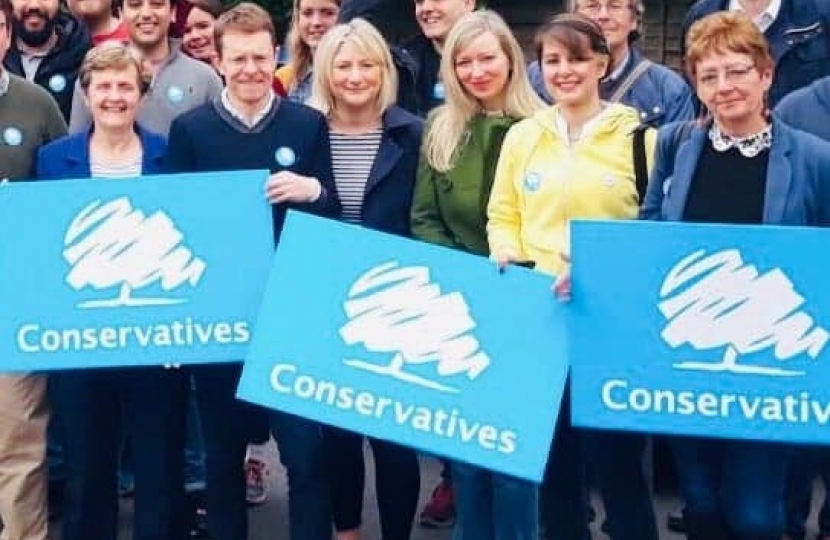 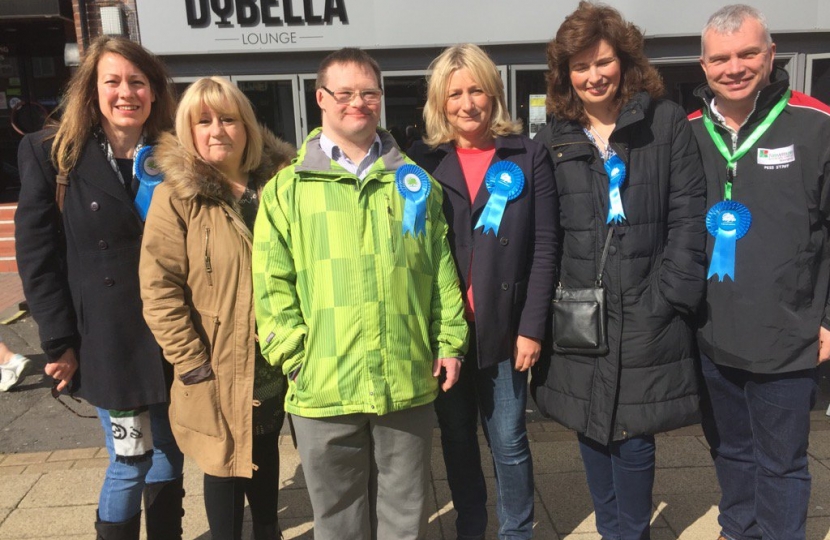 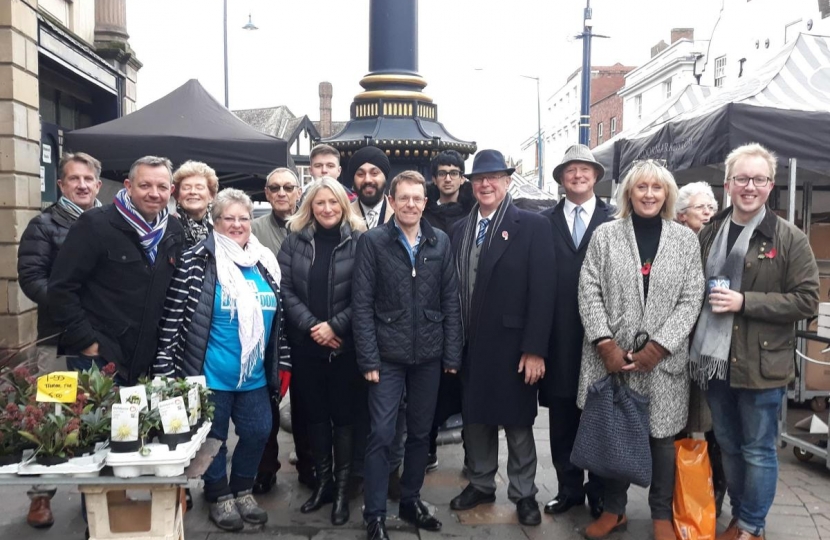 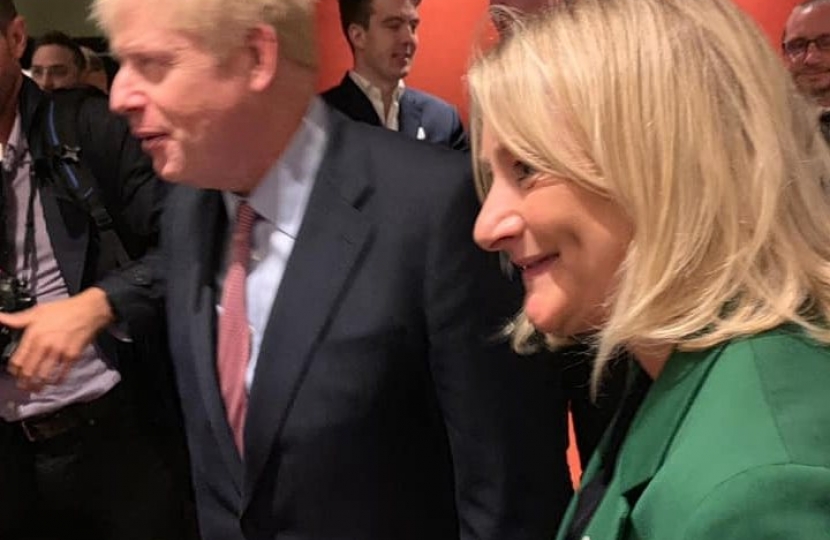 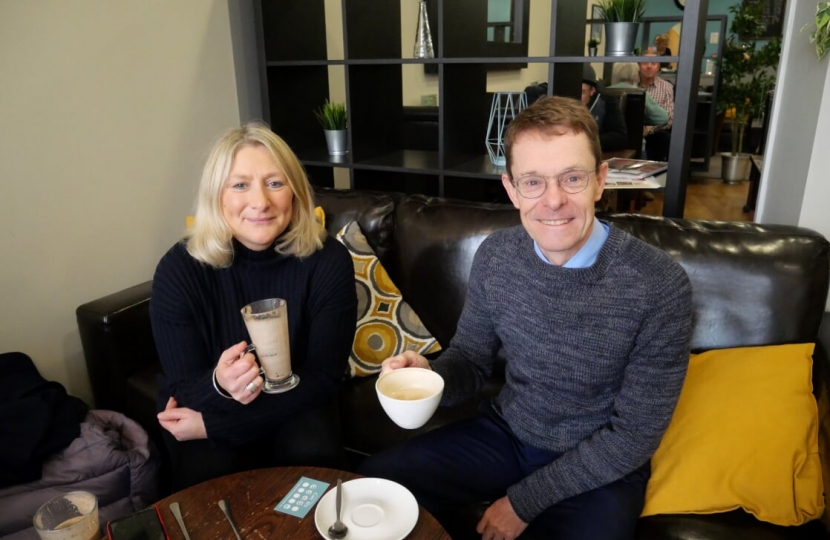 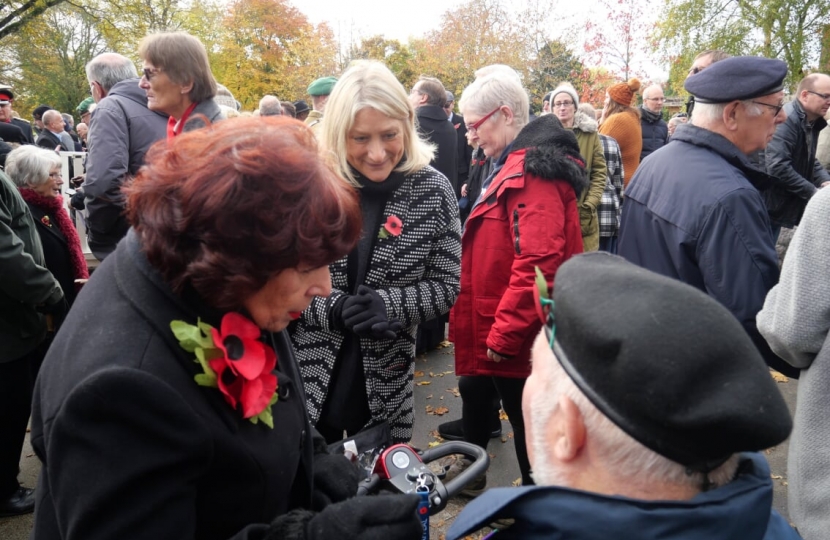 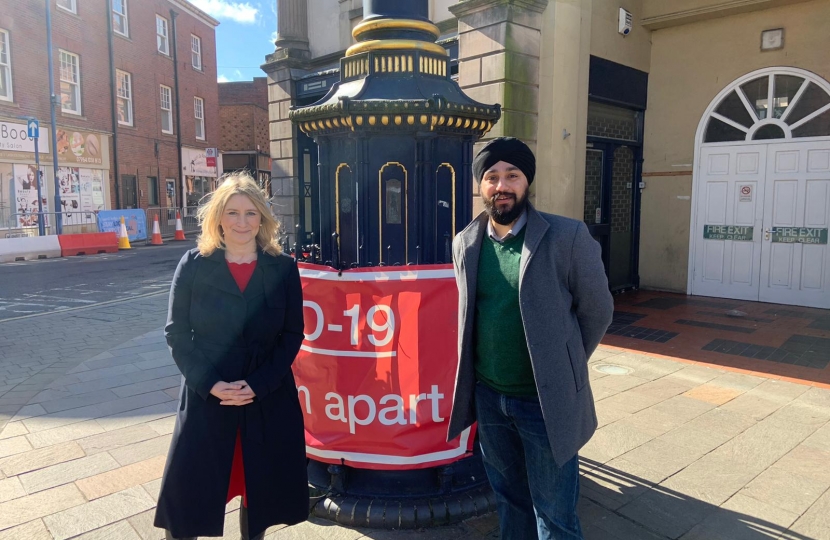 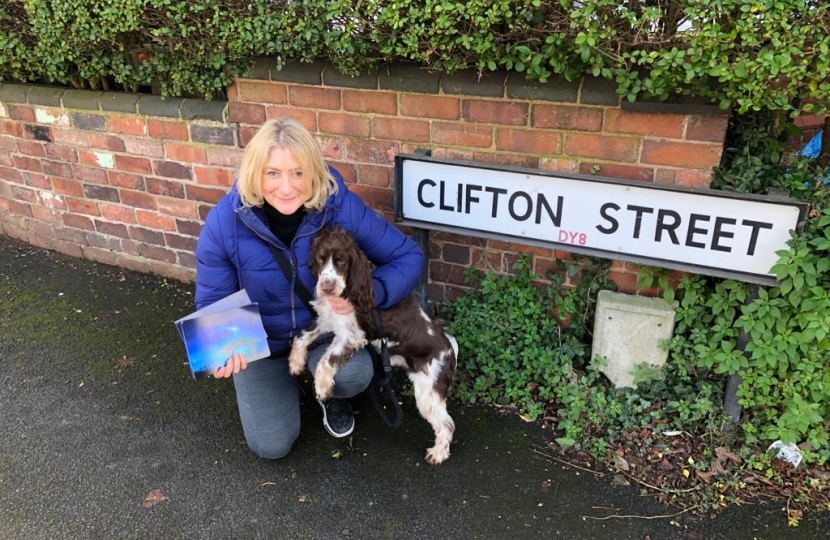 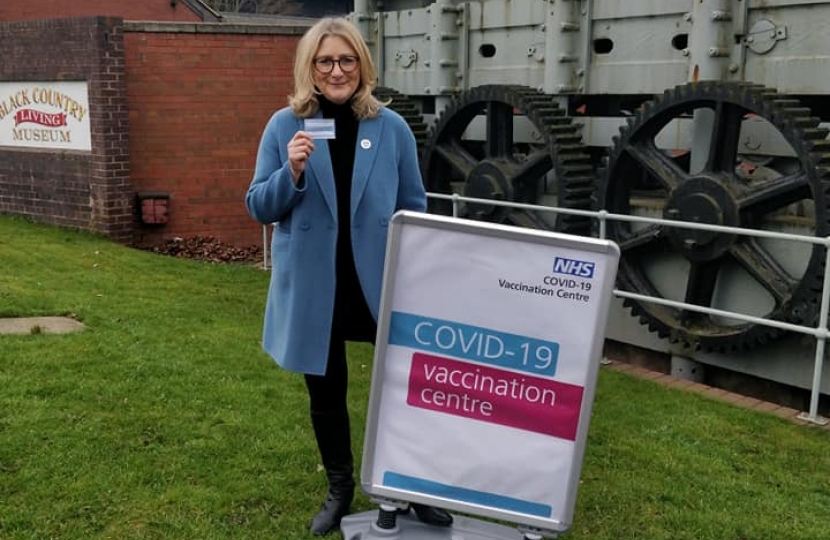 Suzanne’s politics was shaped after she grew up during the Winter of Discontent and witnessed first-hand a labour government whose greatest achievement was spiralling inflation, crippling strikes and a country paralysed by powerful trade unions.

Suzanne became involved in frontline politics when Birmingham City Council’s reaction to a perceived housing crisis, in the middle of a climate emergency, was to plan to release Green Belt land to build 10,000 houses on Green Belt.

Suzanne resolved to do something about it and set up a groundswell community group called Project Fields. Seven years on she is proud that due to her hard work and commitment, there is still no development.

Since then she has campaigned for Conservative values in the 2015 and 2017 General Elections, the EU elections, Mayoral Elections, countless local government elections and in 2018 became a City Councillor having overturned a 40-year labour incumbency, who happened to be the mayor elect. It was a seismic win for the party.

Due to her hard work, down to earth approachable manner, and commitment to the party she became the Area Chairman in one of the most diverse political regions, covering Birmingham, Coventry, and Solihull.

In 2019, Suzanne became the Conservative Regional Chairman for the entire West Midlands, a region which politically, bucked the national trend in the 2019 General Election.

Suzanne was also an integral part of the 2017 Andy Street Mayoral campaign team.

In 2018 Suzanne spoke passionately at the Conservative Party Conference on the main stage of the importance of a world class education system for everyone.

Outside of politics Suzanne has had a successful career in a world leading logistics company for over 29 years. For the last 15 years of her career she audited large project investments across a Global Platform. She understands first-hand the important role the United Kingdom plays in a global market.

Suzanne believes politics is about being visible and taking it to the doorstep and she can be seen regularly out across Stourbridge, Cradley and Lye community with her dog Sid