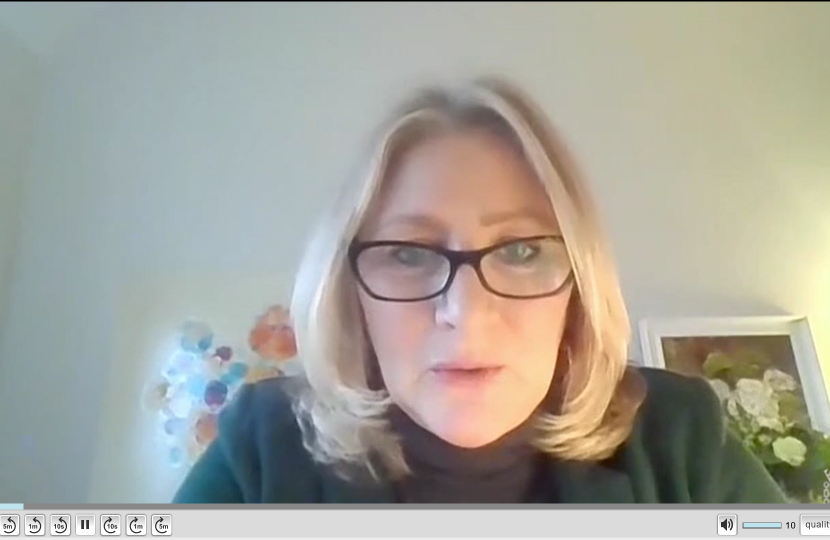 The Secretary of State has been very clear: we are not going to lower the standards of workers’ rights. There is no plan to do so—there is no doubt in this area—so where is the debate?

We have one of the best workers’ rights records in the world—rights that go much further than the EU’s—and high standards that were never dependent on our membership of the EU. The whole point of leaving the EU and acting as an independent country is that it is now up to the UK Government and elected MPs to decide what rules should apply—rules that work best for the UK, including on policies that strengthen protections for workers. The Government’s 2019 manifesto is clearly committed to raising workers’ rights’ standards. We expect all employers to treat their workers fairly and we condemn strongly the use of fire and hire as a negotiating tactic.

Seizing the new opportunities available to us outside the EU is exactly the reason why we left it. We wanted the flexibility to make our own decisions on how best to uphold our high standards, reinforcing our role as a global leader in areas of labour.

We should not forget that our flexible, dynamic market has increased employment levels. The UK has had the third lowest unemployment rate among the G7, which I am incredibly proud of, having seen unemployment when I was a young adult at its highest.

There was no need for a debate on this issue today. Debates such as these prey on people’s lives for the sole purpose of a social media clip for a political soundbite. We should all be working together and debating together on our plan for jobs and the road to recovery, spreading the good news about the fantastic kickstart scheme getting young people into work, keeping people in jobs, and giving people the confidence that while, yes, this pandemic has ruthlessly undermined both our national and personal economies, there is a route out of it.

This is the Government of the worker, and never more so than now. This is the time to come together for the sake of people’s livelihoods and jobs, and to allow this great and united nation to rise quickly above the mire of devastation the pandemic has inflicted on our jobs, the economy and people’s lives.