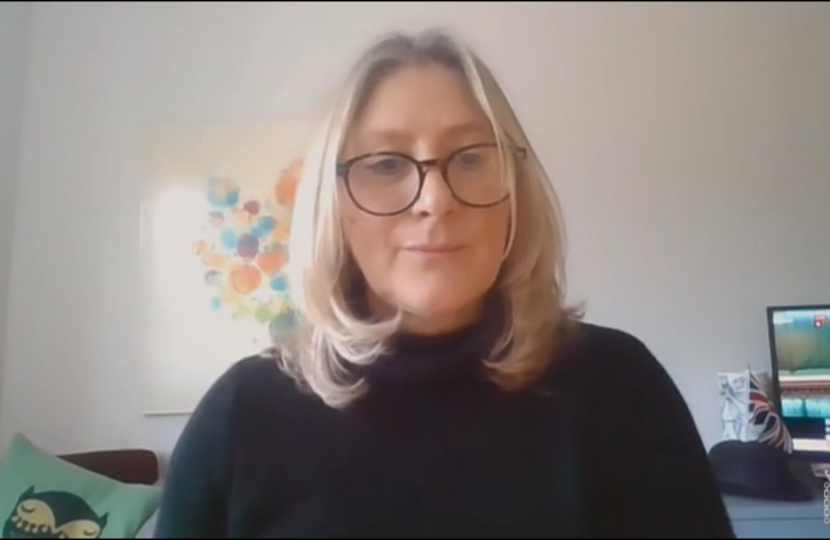 The strength of our armed forces is in the people who serve in them, and of course this Government’s commitment to them. Any armed forces should seek to reflect the character of the nation, and ours do. They reflect our values of peace and protecting international law, they seek to deter aggression and maintain peace, they help people worldwide with aid at times of crisis, and they protect our trade links, with our Navy protecting shipping from modern-day pirates. Our armed forces fly the flag for UK interests. They reflect our huge soft power as a nation, not just our physical strength.

The discipline and professionalism of our forces is recognised throughout the world as second to none. The British Army has helped train armed forces all over the world, and countries have sent their future officers and leaders to our military training centres for hundreds of years. That ensures that our nation’s values are shared across the globe. That is the strength of our armed forces.

Defence is an ever-changing landscape, with battlefields no longer in trenches but in artificial intelligence technology and cyber capabilities. Importantly, as we face one of the UK’s biggest strategic landscape shifts—leaving the EU—as global Britain, our armed forces will again take the lead. That is not a nostalgic view.

The recent defence review is the widest-ranging and possibly the most significant since the end of the cold war. The review ensures that we will exceed our manifesto and NATO spending commitments. It is a modernisation programme that encompasses the new areas of cyber and space defence, reflecting future threats and future battlefields. It is a symbol that the UK has a global role and a global ambition. It represents a Government—this Government—that understand the nature of the world in which we operate, all backed by a £24.1 billion boost in defence spending, helping to create a stronger, more secure Union.

Compare and contrast that with Labour’s position. The last Labour Government oversaw the Territorial Army’s being cut by almost 40%. Opposition Front Benchers want to replace our armed forces altogether with human security services. I am not sure they respect or have any understanding of the importance of our armed forces. That is not forgetting that Labour had planned shamelessly to use our flag and our veterans to gain votes—it is shameful that it was using our armed forces as a campaign tool, while refusing to take our nation’s defence seriously.

This Government do take the nation’s defence seriously, and they have a proud tradition of protecting their people. Those values are the foundation of our security and prosperity. I thank all those who serve to protect and defend, particularly those from my constituency, for their sense of duty, and of course those I sit alongside on the Government Benches. The armed forces of this great and United Kingdom are one of our finest assets and one of our greatest strengths. Long may they continue.