Impact of Sanctions on the Russian Economy 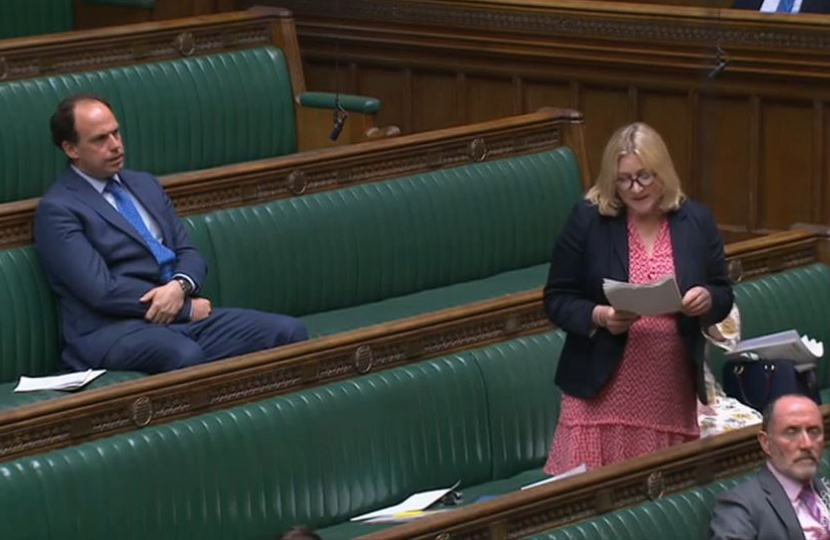 During a ministerial statement on Ukraine, I intervened to ask the Foreign Secretary about the impact of the UK's sanctions on Russia in response to its invasion of Ukraine.

I welcome the statement. There have been six waves of unprecedented co-ordinated sanctions. Can my right hon. Friend confirm their impact on the Russian economy so far?

I can confirm that there has been £256 billion-worth of impact on the Russian economy. We have also seen the economy pushed back by roughly 15 years in the availability of goods and services in Russia. That sends an important message to Russia and to the Russian people that their Government’s actions in supporting this appalling war are simply unacceptable.