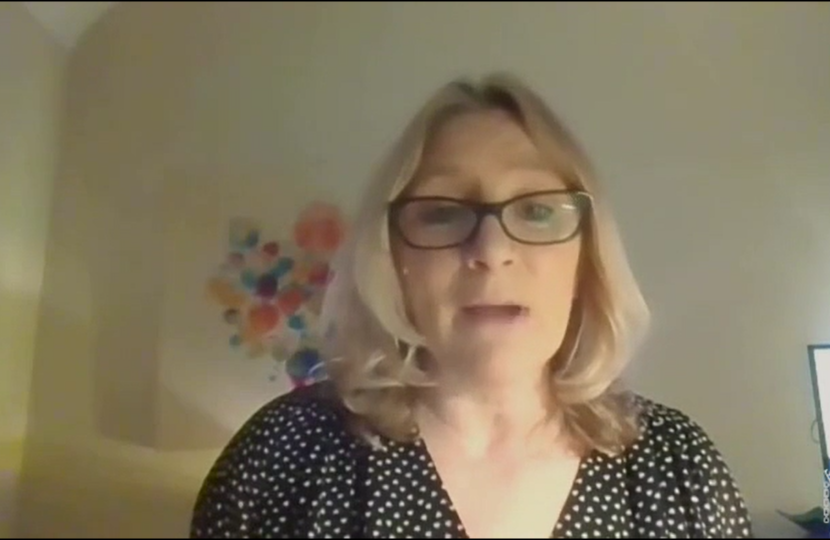 I welcome the steps the Government are taking to improve fire safety, including through this important Bill, which is critical in clarifying that fire risk assessments are updated to take account of external walls and flat entrance doors. The Bill provides clarity as to what needs to be covered in fire risk assessments and empowers fire and rescue services to confidently take enforcement action and hold building owners or managers to account if they have not complied with their duties in respect of these parts of the building.

The Bill is an important first legislative step in implementing the Grenfell inquiry phase 1 recommendations and one part of the Government’s major building and fire safety reform programme, which I warmly welcome. Building safety is the Government’s priority, and I am pleased that there is now an independent expert panel convened after Grenfell to consult on fire safety issues.

My concern over the amendments is that they would not be cost-free and would render the Bill legally unsound, so the Government would be unable to proceed. We would not be able to give fire and rescue services the powers they need to keep people safe. These powers have been needed for some time, as Grenfell has shown us, without any doubt. We would also not be able to proceed to implement the Grenfell inquiry phase 1 recommendations, and that would be a travesty. For the bereaved or for those who have worked closely with the survivors, to say that delaying this Bill would not be a welcome move is an understatement. There is clearly a lot at stake in not implementing this Bill. The Grenfell enquiry reinforced the fact that the Government needed to do more, and so to stall on this Bill would not reflect the Government’s own commitment to never see such a tragedy again.

On whether leaseholders should have to pay for defects, it is clear that there has been a lot of substandard work that should never have been passed and had circumnavigated fire safety standards. We need to recognise this by holding those responsible to account. None of us wants to see leaseholders foot the bill. We need to see the sector step up and foot the cost of the remediation. We should not forget that the Government stepped in and put £5 billion against these issues, not forgetting the extra £3.5 billion. This is £8.5 billion to support leaseholders in a very difficult situation. Leaseholders in buildings over 18 metres will not have to pay for the cost of remediation, and those in buildings between 11 and 18 metres no more than £50 per month, compared with what could have been thousands of pounds.

I wanted to speak in this debate as I strongly echo the words of my hon. Friend Felicity Buchan, who spoke so passionately earlier. We need to just get on with this Bill; surely we owe that to her constituents.