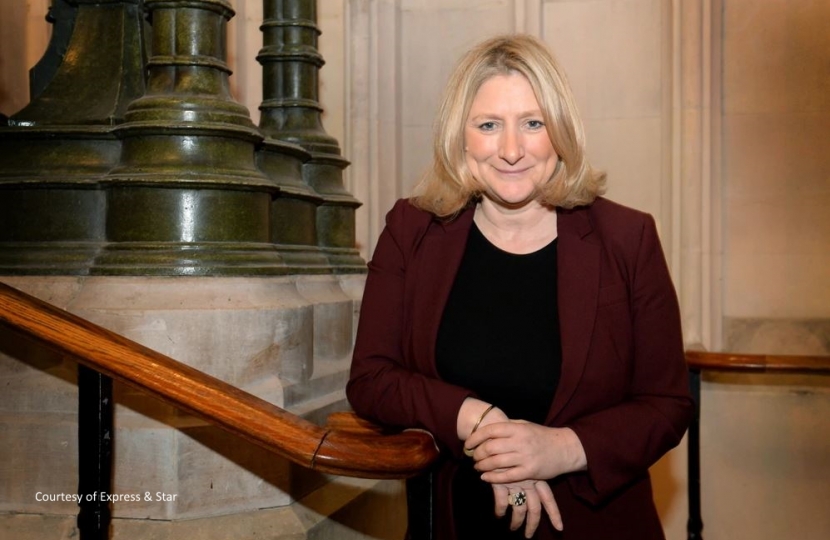 These are without doubt uniquely challenging times. Every Government around the world has had to shut down their economies to save lives. The consequences and impact of having to do this have been brutal not just for our economy but the world’s economy. Covid-19 is a medical force majeure unlike any we have known in the modern era. Scientists and policymakers alike are still trying to get to grips with its medical and economic consequences. No one has the holy grail in these many regards. We simply do not know enough about it.

But what we do know enough about is this Government. They are a Government who put people and their livelihoods at their very heart, who have been resolute in their response to this pandemic, and who have put in unprecedented measures to protect jobs and businesses with their economic support packages, for which my constituents are truly thankful. In my constituency alone, we have seen 13,000 jobs protected by the furlough scheme, over £9 million to support the self-employed, over 1,000 bounce back loans worth over £30 million to small companies, 64 loans worth over £11 million through the coronavirus business interruption loan scheme, and over £15 million of business grants paid out. This has all come from a £200 billion package of support that has been committed since the beginning of this crisis.

This is a Government delivering world-leading measures to protect jobs and support businesses through this crisis. We know that we are facing demand-deficient unemployment and the risk of structural unemployment. Just hearing the words “recession” and “unemployment” inspires dread, particularly having seen the harm done by welfare dependency in the past. We should not forget that before this pandemic infected our lives, it was the Conservatives who had a history of protecting, supporting and creating jobs. In 2019 we saw the highest figures on record for employment, and roughly 3 million jobs were created in the decade before the pandemic. We should not lose sight of that. Nor should we lose sight of the political opportunism of others who blame and criticise, as we have heard today from the Opposition, but without their own plans.

This is a Government interested in responsibility and accountability because it is the right thing to do, with the Chancellor launching a £30 billion plan for jobs in July, including measures such as the £2 billion kickstart scheme to help young people. It is very clear to me where the commitment lies. They are a Government focused on providing new work opportunities and not pretending to people that there is always a job to go back to in perpetuity. We cannot, after all, as a society of taxpayers, fund what would be the Opposition’s classic policy of letting people fail. This is a Government prioritising support and resources for jobseekers and the provision of retraining for those who need it.

Unlike the Opposition, who seem to thrive on the perceived delights of hindsight, the Government thrive on foresight: as the crisis evolves, their policy evolves. The Government have put people’s livelihoods at the very heart of the covid-19 policy and continue to act in the national interest while balancing the simultaneous objectives of keeping schools open and the economic engine firing and saving lives in more ways than one.

The Conservative party is the party of economic competence and sound financial management. This Conservative Government have stood up and protected jobs, incomes and businesses with unprecedented measures. They have not cowered under the weight of the pandemic; they have not abstained under the weight of the pandemic. At their heart they have enterprise to create, support and extend opportunity to as many people as they can.