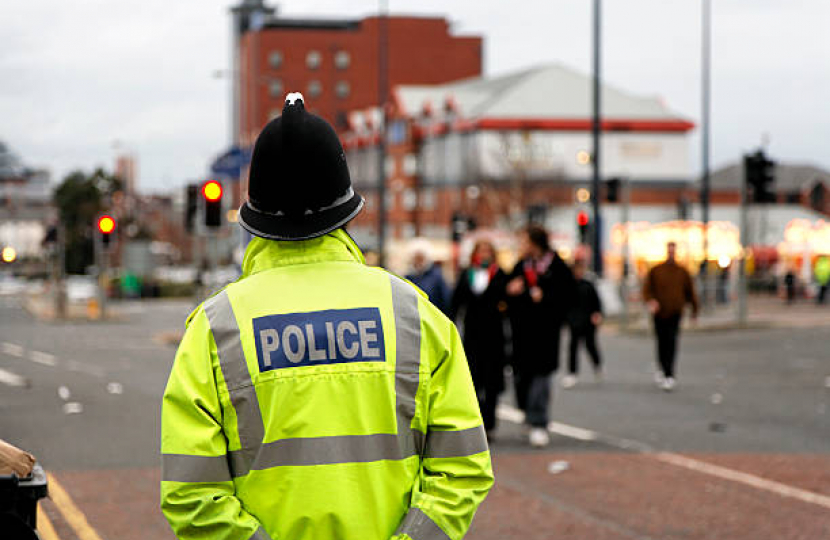 The previous Police and Crime Commissioner closed Stourbridge Police Station back in 2017. Meanwhile, his successor has announced plans to close more than twenty further police stations, including the nearby Brierley Hill and Halesowen stations.

I believe it is vital that Stourbridge has the Police resources it needs to tackle crime.

That is why I fully support is that a police station or, at the very least, a permanent base for police officers in Stourbridge town centre.

Local people want the reassurance of a visible police presence in our town and, since the closure of the police station by the then PCC in 2017, Stourbridge has been forgotten in my view.

We need our police station back.

Meeting with Retailers at the Ryemarket

Following the stabbing of a 14-year-old in the Ryemarket Shopping Centre earlier this month, I met with local retailers and the Ryemarket's Manager, Aaron Powell, to discuss the incident and their concerns around crime.

I spoke with other West Midlands MPs in an adjournment debate on the Police and Crime Commissioner's proposed Police station closures.