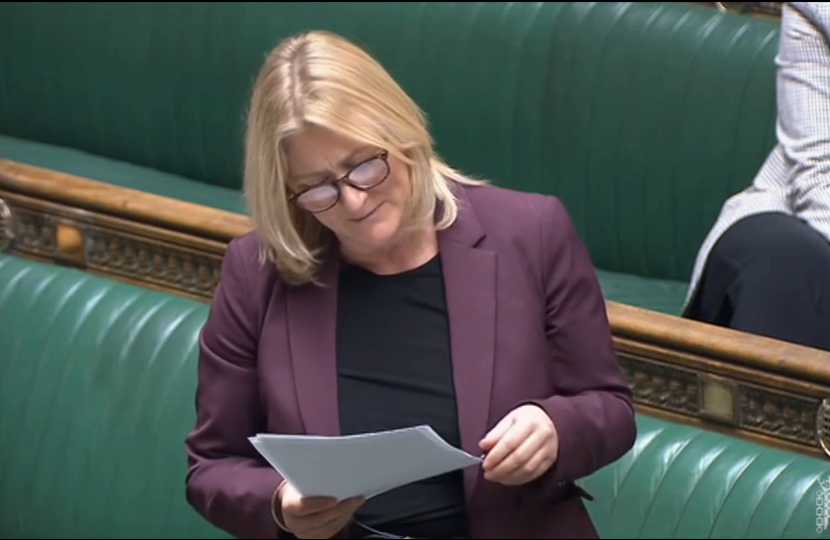 I spoke with other West Midlands MPs in an adjournment debate on the Police and Crime Commissioner's proposed Police station closures.

"I am hearing loud and clear that we have a police and crime commissioner who is failing constituents not just in Solihull but throughout the West Midlands—he is certainly failing the constituents in Stourbridge. Does my hon. Friend agree that the consistent problem with the police and crime commissioner is that he is continually closing police stations and not reopening them, which was the promise? He certainly promised to me to reopen the police station in Stourbridge and that has not yet happened."