Winner of my Christmas Card Competition 2021 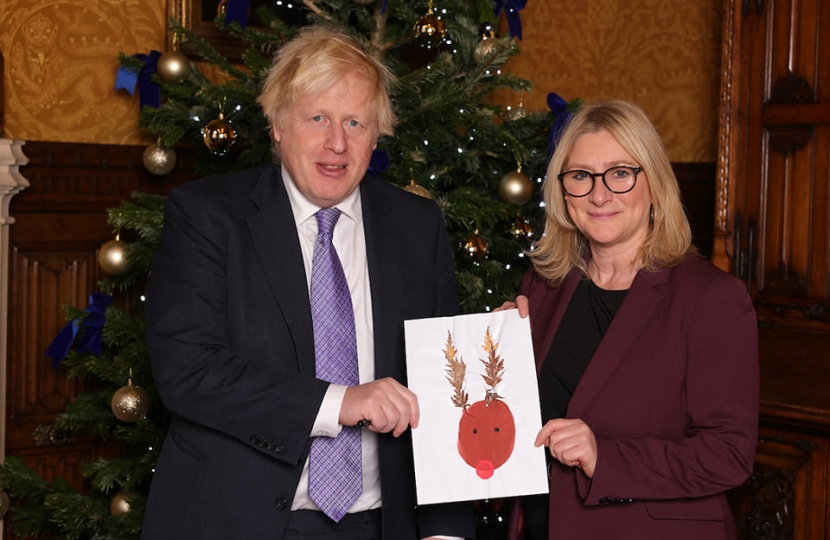 The winner of my Christmas card competition is Kaiden Clarke, aged five, from Gig Mill Primary School who won with his picture of Rudolf using leaves as antlers. His picture has been used on my official Christmas card.

There are also three special mentions: Umaymah Fatima, eight, from Wollescote Primary School, Fatima Hussain, seven, from Cradley Church of England Primary School and 11-year-old Tegan Pritchard, also from Gig Mill who were the runners up.

Many congratulations to Kaiden for his brilliant design which I am proud to put on my Christmas card this year.

There were loads of great designs and it was really difficult to pick a winner so I have also given the special mentions to the others for their great work too.

Thank you to everyone for entering and to all the schools for getting so involved.

Here is to next year!