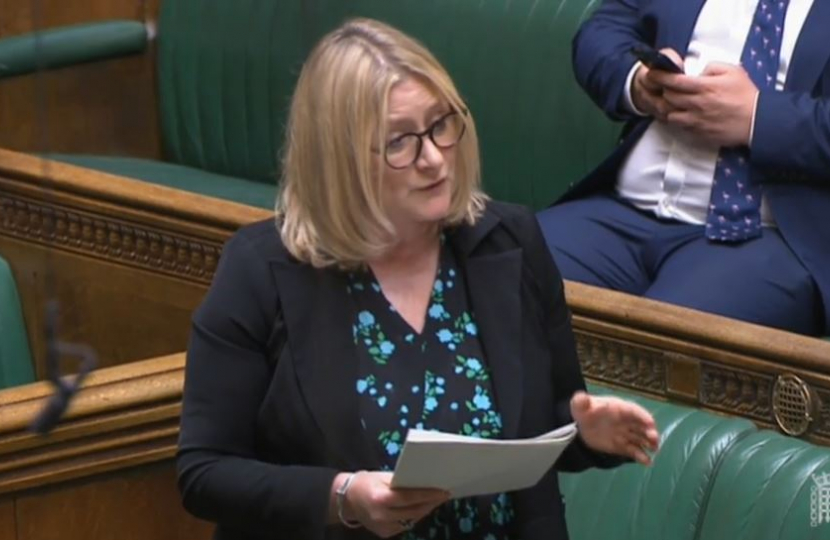 During Home Office Questions today, I spoke in support of the UK-Rwanda Migration and Economic Development Partnership to tackle illegal immigration and urged the Government to press ahead with delivering the partnership.

What progress her Department has made in relocating individuals to Rwanda under the migration and economic development partnership.

As the House will be aware, despite the detailed deliberations and judgments received in various domestic courts that heard the case, the European Court of Human Rights’ out-of-hours judge granted last-minute interim measures. The Government are seeking greater transparency from the ECHR on the reasons for its judgment. A full judicial review is expected to be heard in July. I want to be clear that this partnership is fully compliant with our international obligations.

Unbelievably, £5 million a day is being spent on housing asylum seekers in hotels. That is money that my constituents would rather see invested in the West Midlands—for example, supporting the 1,500 additional police officers that the Department has helped to recruit across the region. Can my hon. Friend confirm that he will press ahead with our Rwanda partnership, to end our dependency on this expensive accommodation, and crack down on the people smuggling gangs once and for all?

My hon. Friend absolutely hits the nail on the head in explaining why our new plan for immigration is so important, and we are determined to deliver on it. It is a comprehensive package of reform, including the Rwanda proposals, and we are going to get on and deliver on it. The Prime Minister has said that we will work through these issues, and that is precisely what we are now doing.