Promoted to Parliamentary Private Secretary for the Ministry of Defence 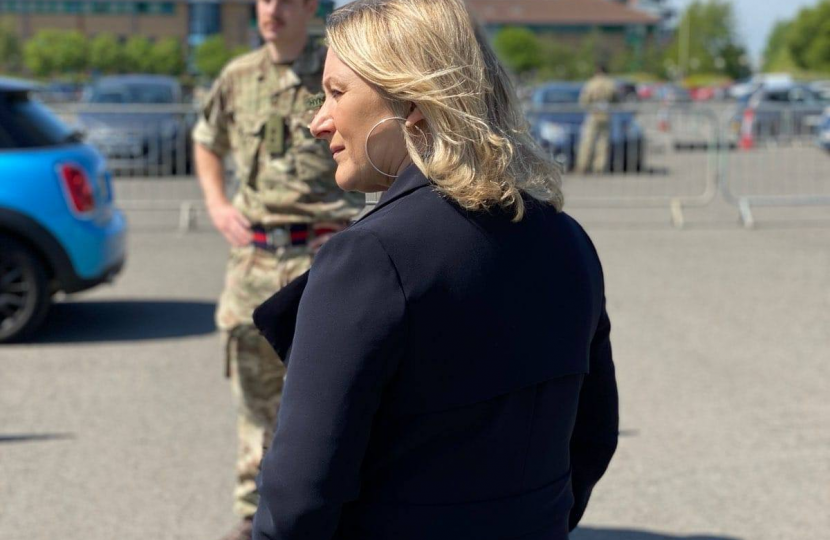 I am thrilled that I have been promoted in the Government reshuffle and I am now the senior Parliamentary Private Secretary (PPS) at the Ministry of Defence (MoD).

The role is the ‘eyes and ears’ for MoD ministers in the House of Commons making sure MPs’ issues, concerns and questions are fed back.

I am really honoured to be given this position in what is an absolutely key Government ministry,” said Suzanne.

One of the most important responsibilities of any administration is defence of the realm and I intend to work my socks off to help ministers and the Government in this area.

The UK faces new and evolving threats all the time and it will continue to play its part in the rules-based system as shown by our recent AUKUS security pact with Australia and the United States.

I was previously a PPS at the Department for International Trade.