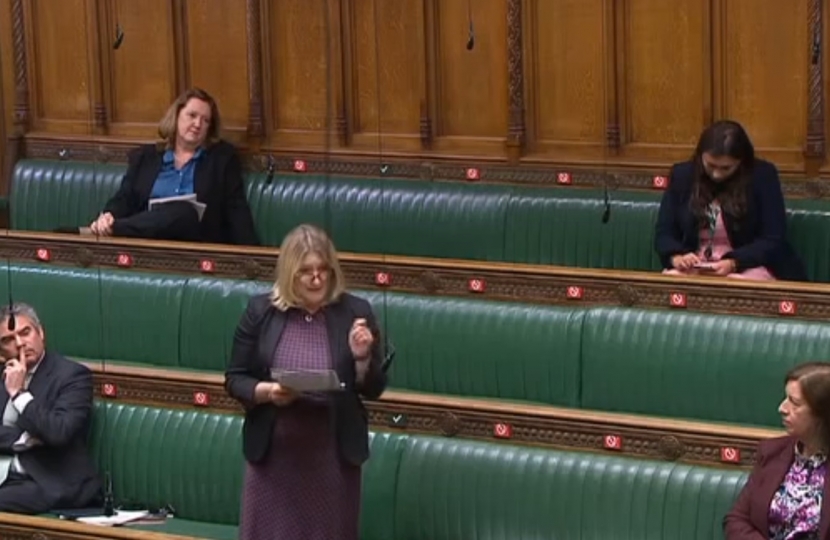 I support the Bill. Any measure to drive down drug use in our prisons merits serious discussion and should command cross-party support. I thank my right hon. Friend Dame Cheryl Gillan for the opportunity to speak on the subject.

The Bill will improve drug testing across the prison estate, both state prisons and those operated privately, and will help with the long, hard fight to support prisoners in tackling their drug abuse. It will allow prisons to become proactive both in supporting prisoners and in curbing drug use, as it will eliminate the delay and bureaucracy inherent in the current system. There are no prisons in the Dudley borough, but there are in nearby Wolverhampton and Birmingham, where more drugs have been uncovered in recent years, according to the most recent statistics, which were published only a few months ago. In the west midlands, more than 1,000 searches uncovered drugs in the year up to March, with the worst figures at HMP Featherstone, where 364 searches uncovered drugs—an increase of more than a third on the previous years. Those drugs included psychoactive substances.

Those figures do not necessarily mean that there are more drugs in our prisons. It could reflect—and this is what I believe—the huge investment that the Government have made in prison security. However, more needs to be done. We always need to be one step ahead of the ever-changing drugs landscape. The current system makes it hard to do that. Whenever a new psychoactive substance comes into play, it must be added to existing legislation in what is, as we might expect, an extremely slow process. We cannot afford to be inanimate when fighting drugs. The Bill means that the generic definition of psychoactive substances in the Psychoactive Substances Act 2016 could be used by prison authorities. If criminals alter the composition of a drug slightly, we would no longer need to amend the law to detect those drugs effectively.

In conclusion, a similar Bill was introduced by my hon. Friend Bim Afolami in 2018. In the conclusion of his speech on First Reading, he spoke powerfully about reducing reoffending rates and about social mobility:

I echo those words, and I hope that, given that there is Government support, the Bill will eventually make its way on to the statute book.