Meeting with the Justice for Ryan Passey Campaign 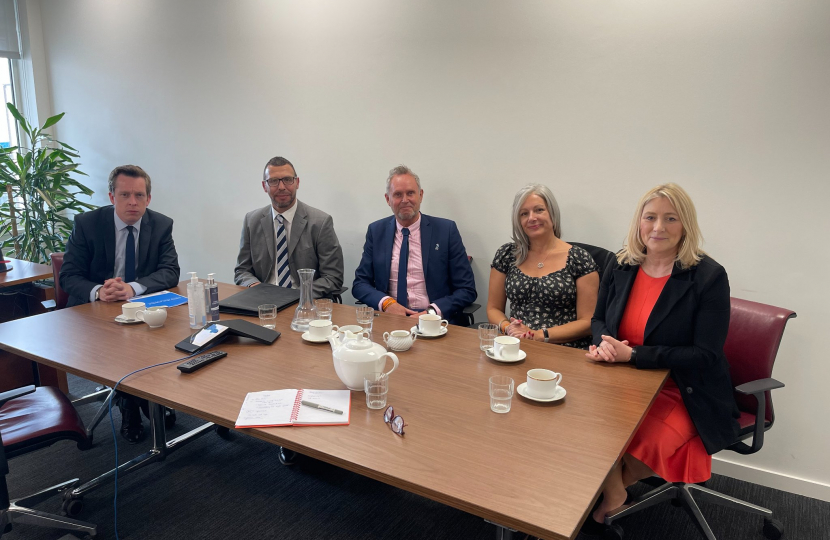 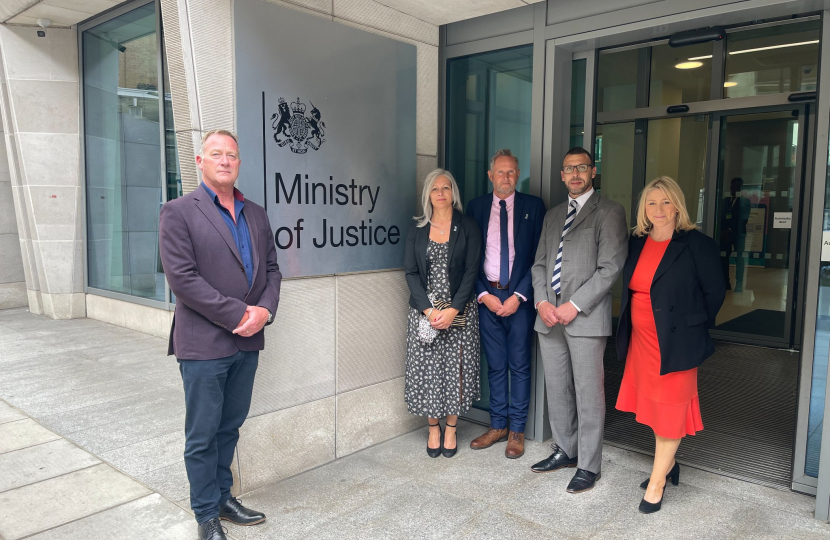 It was an absolute pleasure to welcome the Justice for Ryan Campaign to Parliament today for a meeting with Tom Pursglove MP, the Parliamentary Under Secretary for Justice.

Ryan was stabbed to death in 2017 by Kobe Murray, who was acquitted in a perverse verdict despite admitting to the stabbing.

Ryan's father Adrian Passey and his partner Debbie, family friend Jason Connon, private investigation Russ Whitfield, and myself met with the Minister to discuss how to improve support for victims of crime after acquittal verdicts.

I am hopeful their contributions will be included in the upcoming Draft Victims Bill, particularly around the Homicide Service, to ensure changes are made so that no other family has to suffer in the way they have in fighting for the rightful justice for Ryan.

In the words of the Passey family - "we keep going" - and I personally will leave no stone unturned until justice is done.

You can find out more about the meeting here.