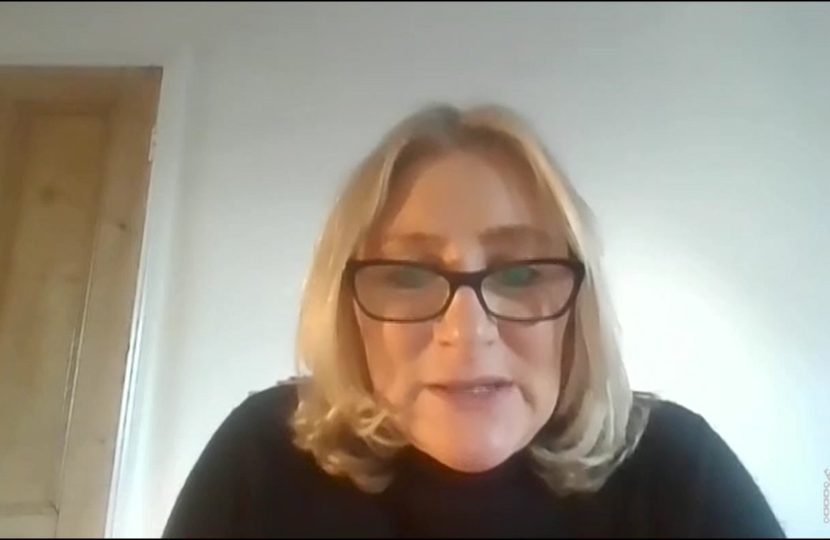 Council tax has always been a political battlefield, and it is right that it is debated, especially as we will all have our role to play at some point in the economic recovery, and it will define every single one of us—not just as individuals, but as a nation—as to how well we do this and how quickly.

What I like about these debates is that they provide the opportunity to address the spurious political straplines that those on the Opposition Benches peddle, but what I do not like about these debates is the negative impact these very spurious straplines have on those who have seen their economic world order change overnight due to the pandemic. We should never seek to politicise and undermine those who are economically vulnerable. Never more so than today, we must protect and shield: it is not the time for political divisiveness. People want the facts and they need the truth. These are people’s lives, after all. This pandemic has wreaked havoc on our economy and people need certainty, and they need reassurance. Managing money can feel like walking a tightrope at the best of times, let alone when a pandemic rips through the heart of someone’s own personal economy.

The spurious strapline I refer to is this one:

“Labour…demanding that the Government reverse its plans to force councils to raise council tax”— shameless misrepresentation, sheer political opportunism. Thankfully, these are the real and reassuring headlines: a £670 million hardship fund to enable local authorities to continue reducing council tax bills for those least able to pay—fact; under the Conservatives, council tax in England is lower in real terms—fact; and, yes, there may be a rise in council tax, but this is at the discretion of the local authority, which also has the flexibility to defer this increase for a year—fact. It is also somewhat surprising that we are having this debate, as many Labour-run councils across the country are in fact planning to increase council tax. The Labour mayoral candidate for the West Midlands has already said that he wants to raise council tax by £34 million to pay for young people to get free transport—fact.

Those most vulnerable do not need or deserve the shameless political opportunism that these Opposition debates represent. Everyone knows that this pandemic has affected our lives in many ways, and everyone knows that they will have their part to play in actually repairing the economy. What people want is the truth, not spurious headlines that serve no purpose but to destabilise and undermine those most vulnerable at the time of their greatest need.