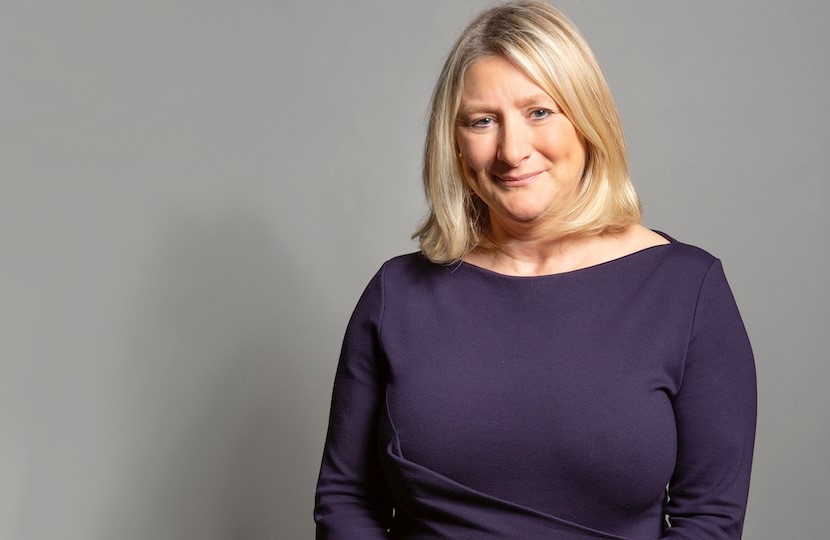 We are having this debate due to the drawn-out actions of others. The Government’s offer to support businesses in Manchester is generous and, importantly, proportionate to the support already given to Liverpool and Lancashire. I am bitterly disappointed that, after long, drawn-out negotiations, the offer of support was rejected. As the Prime Minister said yesterday, we have a better chance of defeating the virus if we work together. Compare that to what is happening in the west midlands. I am thankful we have Andy Street as the Mayor of the west midlands, who has already said that he will not accept a public and drawn-out negotiation with the Government. He will not put lives at risk.

Our Mayor’s aim is to agree measures alongside other local leaders on a cross-party basis well in advance of any move to a higher tier, so that we can protect businesses and livelihoods without delay. That is real leadership in the face of the biggest public health crisis we have faced in a generation. When the NHS is at risk, that is when we are at the moment of greatest danger. Those who are not willing to act collectively at the time of our country’s greatest need put the NHS and people’s lives at risk.