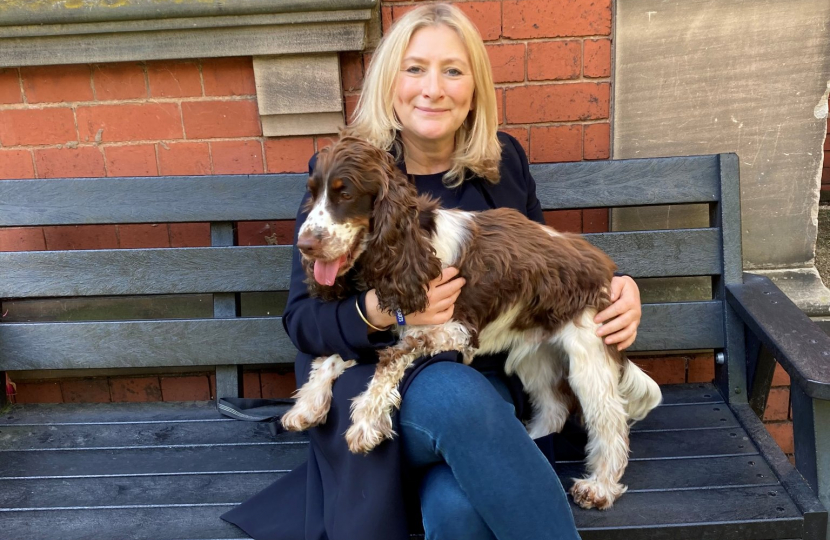 It was an absolute honour to be part of yesterday's ministerial appointments.

I am absolutely thrilled to be appointed as an Assistant Government Whip and serve the Government in this way. It is a great opportunity to be part of the legislative programme going forward until the new Prime Minister is appointed.

It was an honour and a privilege to have been the Parliamentary Private Secretary for the Secretary of State for Defence, Ben Wallace MP. I will very much miss being part of such a fantastic team, a team that has kept this country safe from Vladimir Putin and led from the front with integrity.

My focus, as always, will of course remain firmly on Stourbridge, ensuring it receives the investment it deserves.

I look forward to the autumn when we hear if Lye's Levelling Up Fund bid has been successful.